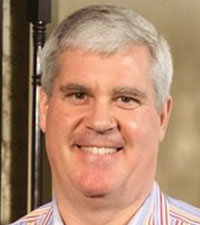 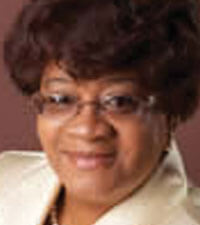 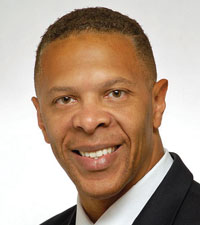 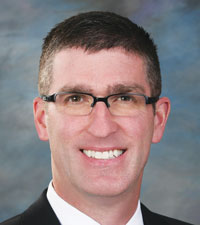 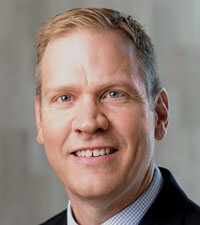 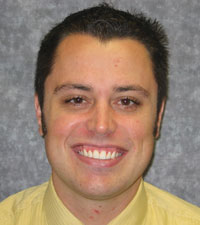 The Missouri River District Superintendent for the Great Plains United Methodist Church, Anglemyer has more than 23 years of experience in managing congregations. He is a TeamMates mentor and volunteer for two local elementary schools.

Butler is a co-pastor at Joy of Life Ministries and CEO of the Purpose Driven Advocacy Center. She is also an international speaker and author of eight books.

After 24 years in the Omaha Police Department, Ewing has been the Douglas County Treasurer since 2007. He also serves as associate minister at Salem Baptist Church and on the boards of numerous local nonprofits. Currently, Ewing is the board chair for the Empowerment Network and board president for the Charles Drew Health Center.

Finan began his career as an athletic trainer, but has spent the past 16 years specializing in healthcare banking. He is now the first vice president at American National Bank. He sits on the board of directors for Immanuel Hospital Charitable Council and the board of trustees for The New Cassel Foundation.

A registered pharmacist, Handke spent 13 years with Blue Cross and Blue Shield of Nebraska before taking over as CEO of the Nebraska Health Network. He is the board vice president for Lauritzen Gardens and president of the Exchange Club of Omaha, as well as a TeamMates mentor.

Registered nurse Opseth is the chief nursing officer for Guthrie County Hospital. He also teaches health studies as an adjunct faculty member for Des Moines Area Community College. Opseth volunteers his time with Meals on Wheels and as vice president of the Main Street Guthrie Center board of directors.

Nebraska Methodist College (methodistcollege.edu) – the Josie Harper Campus, based in Omaha, has been teaching the meaning of care for 125 years. An affiliate of Methodist Health System, NMC offers certificate, bachelor’s, master’s and doctoral degrees both on campus and online. Nebraska Methodist College is fully accredited by the Higher Learning Commission of the North Central Association of Colleges and Schools.

Thank you Greater Omaha Chamber for a great time l

Thank you to everyone who attended the Women’s F

This morning our team met with Kris from @leadersh

Happy Cyber Monday!!🛍️💻 Whether you are d

Today we are saying goodbye and best of luck to ou

Each month, SB features 6 people in the #lnk busin