The Papillion Community Foundation (www.papillionfoundation.org) announces the appointment of four new members to its Board of Directors; each will serve three year terms. Joining the Board are Travis Davis, Jerod Franck, Mike Rukstalis and Mark Vanderheiden.

Travis David currently serves as the Branch Manager of Great Western Bank in Papillion. A 2010 graduate of the University of Nebraska Omaha, he recently returned to Nebraska after working in New York City in the banking industry. He joined the Great Western Bank team in August of 2017.

Mark Vanderheiden is co-owner of Gina V Physical Therapy. He manages all business-related activities for the practice including billing, marketing, advertising, and the maintenance of the clinic. Additionally, he works with the Papillion schools to help out with business and marketing classes. Mark received his bachelor’s degree in business management from Bellevue University in 2011. He served 21 years in the Army National Guard and retired in November of 2017. Mark is very active in the Papillion Community as a longtime member of the American Legion, The Lions Club, and a Papillion Jr. Titan football coach and Board member. 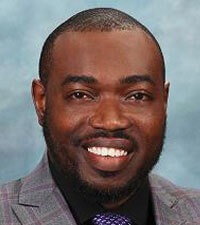 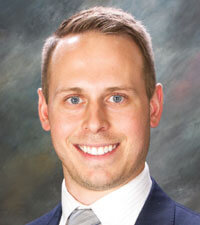 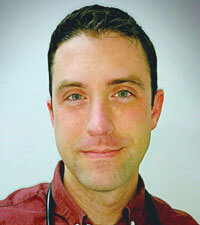 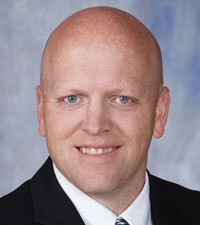 For more information about the Papillion Community Foundation, visit www.papillionfoundation.org or call (402) 331-3917.