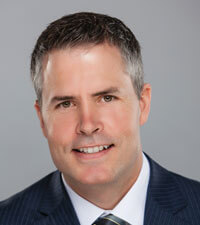 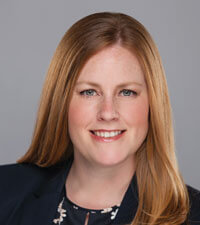 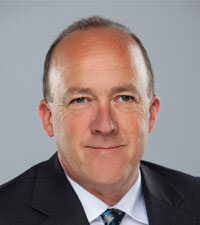 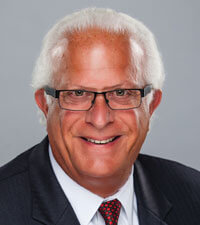 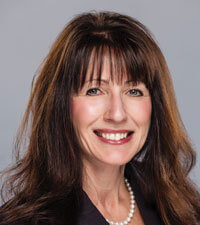 In 2001, Ann Helm joined Centris in the Human Resources department. She has grown with Centris into her role leading Retail, HR, and Facilities divisions. Under her leadership for Retail, Helm significantly grew Centris’ loan and deposit portfolios through aggressive expansion with new branches in Omaha, North Platte and Council Bluffs. Helm continues to proactively further Centris’ commitment to Omaha with a new branch near 195th & Harrison Street and plans for a new headquarters building.

Rick Pratt joined Centris in 2012 and brought a credit and risk management discipline that has driven prudent and practical growth of the loan portfolio. Under his leadership Centris has seen significant growth in loans and reduction in delinquencies. Pratt leads the Technology Services department and under his leadership the team has had success in the selection of new banking systems and data center move.

Jeff Shapiro joined Centris in 2009 as mortgage production manager. Through his leadership, Centris has had significant growth in mortgage loans, mortgage servicing and tripled the number of mortgage members served. As Centris has grown, Shapiro has added to his responsibilities Indirect Auto, Indirect Merchant, Commercial, and Construction departments.

Donna Naimoli has been employed at Centris since 2002. During her tenure, Naimoli has supported several executives and Board of Directors and Supervisory Committee members. In 2017, Naimoli passed the Professional Administrator Certification of Excellence (PACE) Certification. In addition to her current responsibilities, Naimoli will leverage her expertise to support the EVPs mentioned.