You are at:Home»News»Personnel»UNICO Group Appoints Tom Champoux as President, Announces New Board Leadership 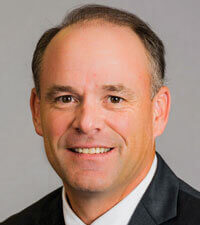 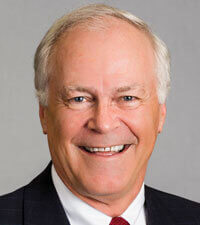 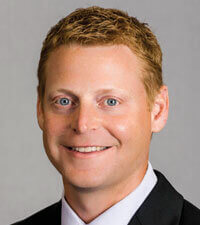 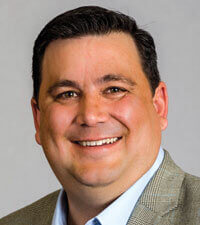 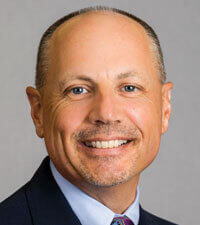 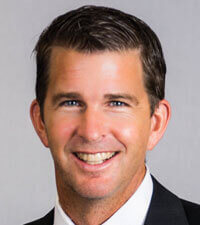 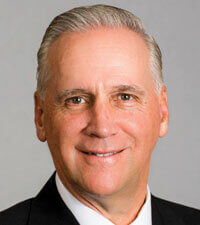 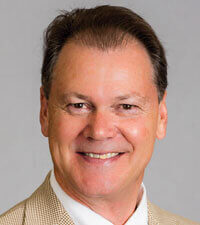 “I have been at UNICO for over 16 years and have always loved the people and the opportunity that comes with being a part of this agency. I am one of those rare and lucky people who has found work that fulfills my purpose,” said Champoux.

Tom has more than 23 years of risk management and consulting experience. He will be holding a dual role as President and continuing to serve as a Risk Consultant to his clients.

After serving as President for over 25 years, Scott Nelson’s term has ended, but this isn’t the end of his journey with the agency. Scott will continue to guide, encourage and support our growing team. “I am so thankful for the love and support this organization has given me over the past few decades. I have been very fortunate to lead this company as we have grown together,” said Nelson. “I’m looking forward to moving my focus onto mentoring the next generation of UNICO.”

In addition to the announcement of their new President, the Board of Directors appointed two new officers, Executive Vice Presidents Shane Ideus and Ryan Swinton. They also announced the reappointment of CFO and Chairman of the Board, Neal Lyons and Executive Vice Presidents Ric Stoakes, Bob Reynoldson and Joseph Roberts. “We’re excited about the new appointments to the leadership of the Board of Directors and we look forward to the UNICO’s growing future,” said Lyons.

Click here for all press, reviews & features about UNICO Group